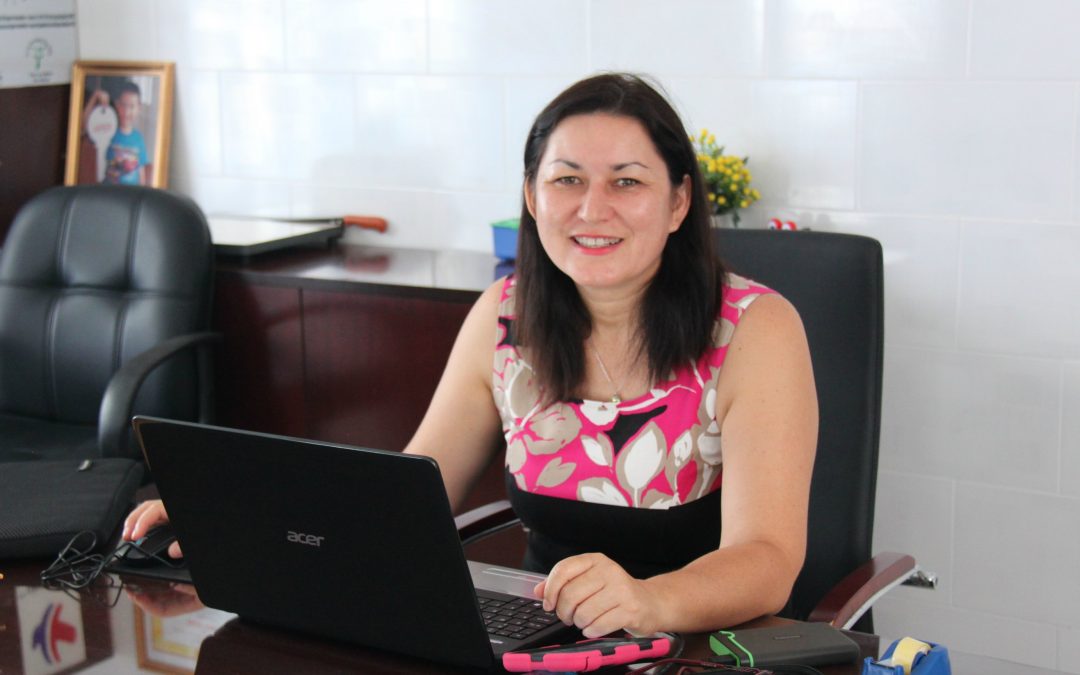 When travelling through Vietnam, I was fortunate to spend a day in Vung Tau with this amazing woman. She opened up to me about her childhood, being taken from her mother at the age of five during the Vietnam War. My Huong was part of operation baby lift, an initiative towards the end of the war by American President Ford, where children from southern Vietnam were adopted out to American and Australian families as the Vietcong invaded the south,

My Huong Le returned to her country of birth 30 years after leaving. As an adoptee herself, could there be a better person to understand the plight of orphans?

My Huong now helps manage an orphanage in Vung Tau and also works closely with a learning centre for disadvantaged children. She has an incredible life story and is only just beginning it she says! 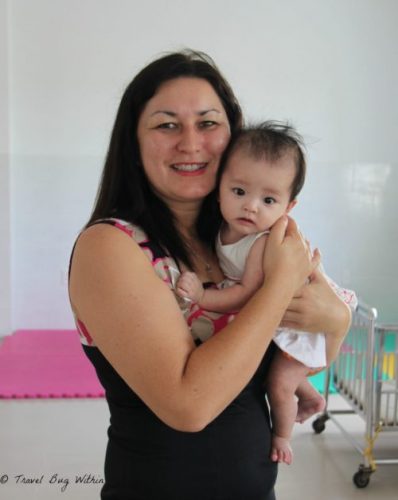 Her story about giving back despite all the challenges in her early childhood is incredible and inspiring.

Please find my story about my time with My Huong Le LIFT Magazine Issue 8 Winter LIFT 8 15-19  published in Lift Magazine. 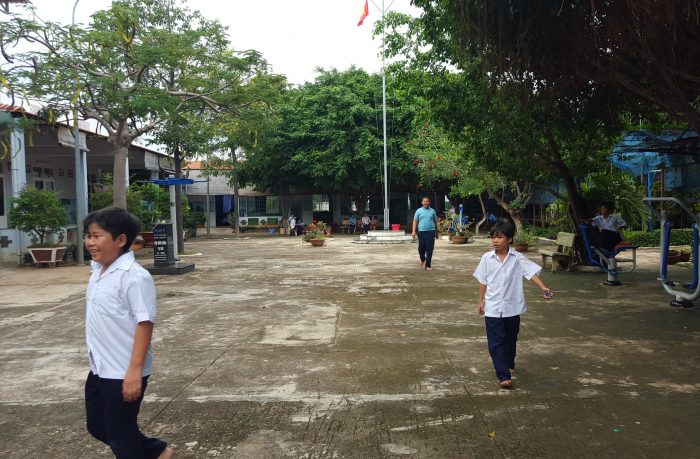