How I lost half of myself

by Jennjaytales | 21 May, 2017 | Articles Published beyond my Blog, People Profiles | 0 comments 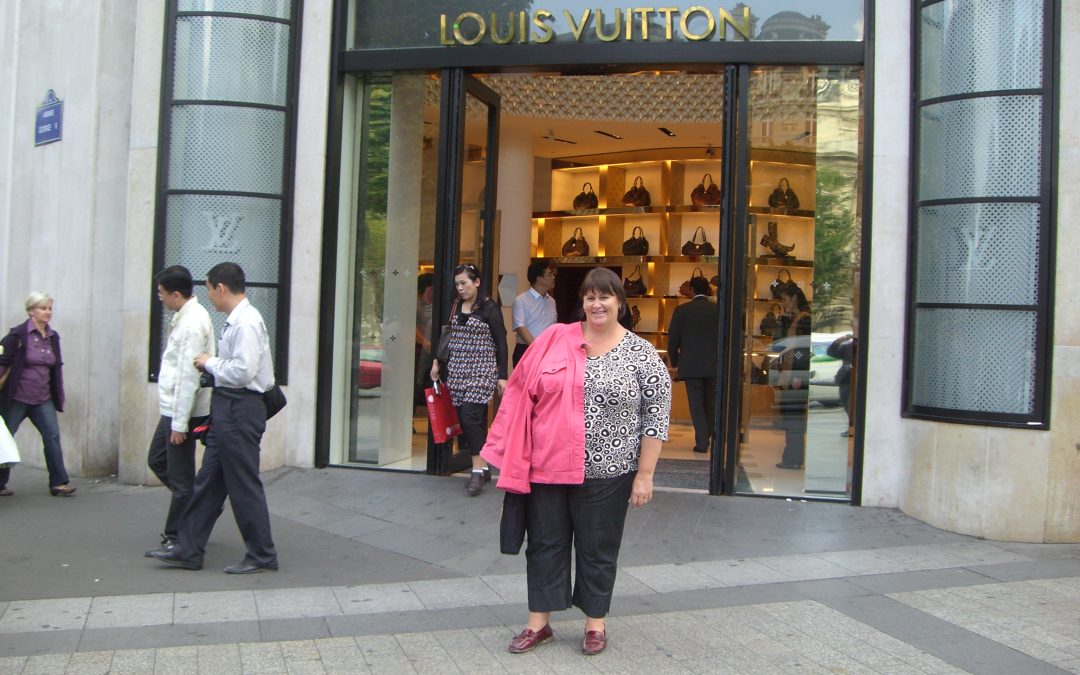 Background to the story

It’s well known there is a noticeable drop in the number of female lifesavers who continue volunteering once they reach age 50 and over. To continue as a lifesaver requires passing an annual proficiency test which involves a swim, run and obviously a certain amount of fitness. Maybe it’s hard to make the commitment later in life as other priorities take over? But not for Helen Hallett. She will be 55 years’ young in September.

Helen continues in her voluntary capacity as a lifesaver at the Gold Coast, a role she’s loved since her mid 20’s. She also works full-time for Surf Lifesaving Queensland. I initially met Helen in the Brisbane office of Surf Lifesaving Queensland, while I was working for the Lifeguard team. Helen is one of those work colleagues you love to be around. Upbeat, fun, generous with her time and incredibly passionate about what she does within the lifesaving community. Helen was the reason, as a freelance writer, I began researching a feature story on the 10 year anniversary of the Boxing day tsunami. We were at our desks in the office one afternoon, when a discussion began about Helen and her family’s incredible experience in Thailand during the Boxing Day tsunami – it was a real sliding doors moment. I wrote the story (with Helen and her family a major part of the story) and it ended up being published by QWeekend, titled Fatal shore. Qweekend article 13.12.14

A few months later I spied a call out from an Australian tabloid magazine for an inspirational real life story for “mature” women. I knew Helen would be a perfect choice having discussed her weight loss journey when interviewing her for the tsunami story. She agreed to do the article.  Helen generously gave more of her time to me to share her weight loss story. It’s not easy to share something so personal. That was 15 months ago and I’m not sure whether the magazine ended up publishing the story (I was paid for it.)  One of the many frustrations of being a writer!

So I’ve decided to share Helen’s story here, because I feel it’s a story worthy of sharing. Hopefully I’ve changed it enough to not conflict with the tabloid Magazine article (should they ever publish it!)

Helen and her family, husband Peter and daughters, Jessica and Samantha were enjoying their Christmas holiday on Phuket Island, Thailand. It was December 2014. On Boxing Day her family were heading out of town to do something “touristy” for the day – an elephant tour. As their tour bus was driving north towards the hills, the first tsunami wave struck the coastline of Phuket. That was 10am. “Only twenty minutes after we’d left the hotel, the tsunami struck our beach,” says Helen.

Returning to their hotel, much later in the day, Helen and her family saw the devastation caused by the tsunami. They drove through Phuket’s streets in shock, looking in disbelief at the shops and houses destroyed by the huge waves of water.  “I silently thanked the girls for their love of elephants and their strong conviction that we had to do the elephant tour on Boxing Day,” Helen says reflectively.

Helen knew how lucky they were, to have escaped possible death. The exposure to so much trauma and loss of life, deeply affected Helen. When she returned to Australia, Helen decided it was time to make some changes. “I knew I’d been given a second chance at life, and I wanted to do something about my weight,” she says. Helen weighed 160 kilograms at the time of the tsunami. She knew if she’d been caught in the waves that hit the beach, any chance of surviving would have been greatly diminished because of her body size. The thought of not being a mum to her daughters, Jess and Sam (12 and 15 years at the time) spurred her into action. “I’d felt like I’d been given a second chance at life and didn’t want to waste it. It was time to do something about my weight, otherwise I knew I may not be around for my kids.” 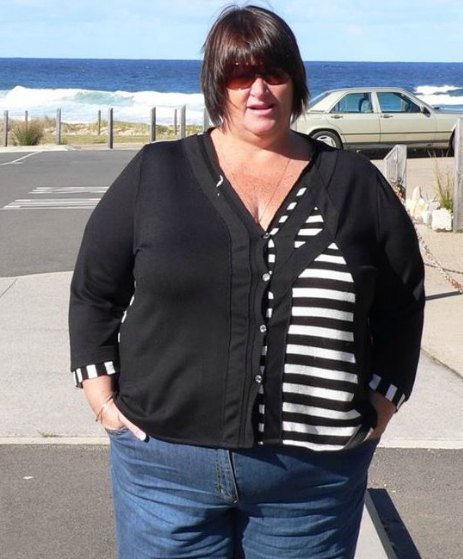 Helen at her heaviest

How she ended up weighing 160kg

Helen was not overweight as a child. She began gaining weight in her early 20’s while working as a chef in various resorts around Surfer’s Paradise. For 25 years she’d worked in the food industry, as the Food Services Manager at the Tweed Heads Hospital. “I quit my job when we arrived home from Thailand and went to work for my husband’s (Peter) business.”

It took over two years, but Helen managed to shed 80 kilograms. There were no dietary tricks or surgery to assist with losing weight. “Determination and will were responsible for me being half the size I was 12 years earlier.” Currently weighing 80 kilograms, Helen said she has managed to consistently maintain her weight. “I can’t go under 80kgs, because I feel too skinny,” she says with a smile. 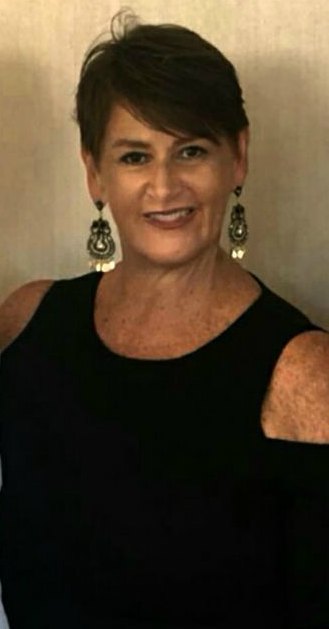 Helen was approached by Surf Lifesaving Queensland in 2012 to take on a learning development role on the Gold Coast. “I thought at my age that sort of position would go to someone much younger,” says Helen. Promoted to a Community Awareness Manager role, Helen is now responsible for recruiting, training and educating youngsters to patrol Queensland beaches. The role requires Helen to be active and fit, something she would have found challenging in her “larger” days. 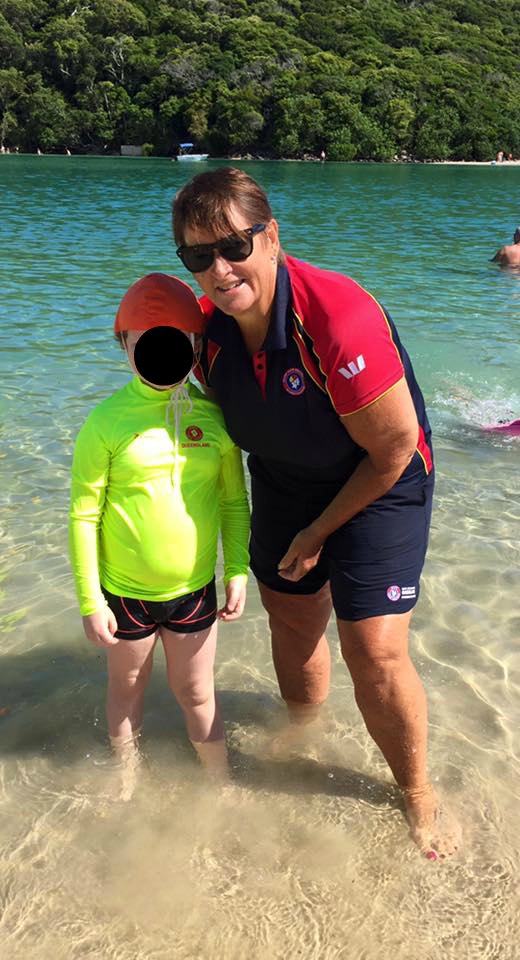 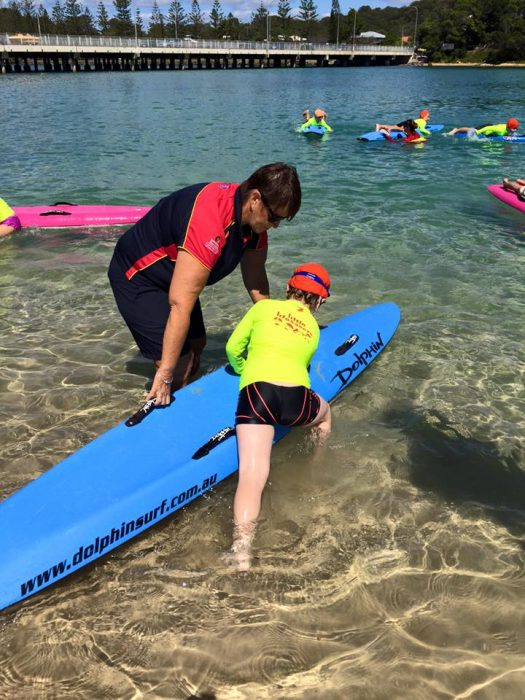 Helen is happy to talk about the issues associated with dramatic weight loss. “You never hear much about how weight loss changes your body, in particular the loose skin.” Helen has undergone three surgeries to remove her loose skin and feels her body shape is now where it should be. “With all the exercise I do in my role to stay fit and healthy, I feel really happy with who I am today.”

Helen’s younger sister Linda turned 50 in August 2015 and together they headed to Italy to celebrate, by glam backpacking around the countryside for four weeks. 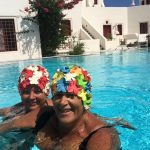 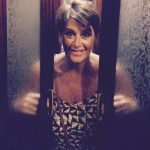 The Helen we know and love – hamming it up in Italy. 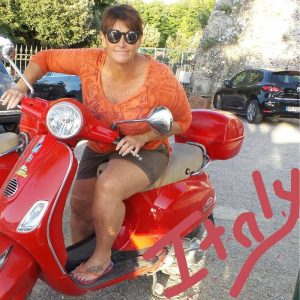